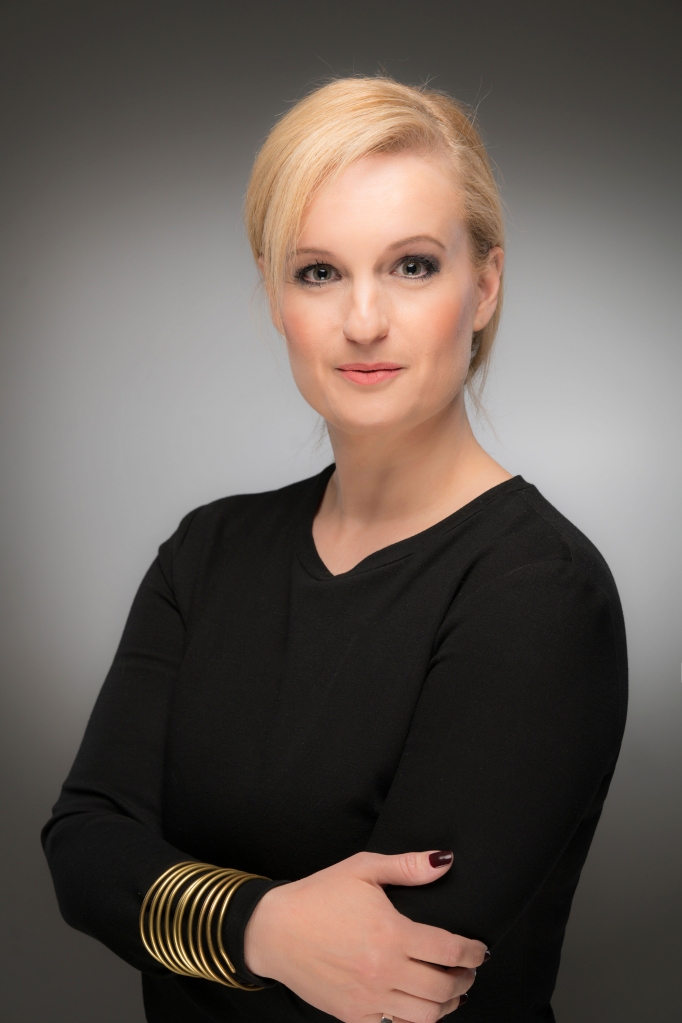 Interviews regarding the Organisation. See more in the page Press

Katerina Frentzou  is a journalist and a lawyer, member of the Athens Bar Association. She has been active as a journalist since 2001, writing for newspapers and magazines such as BHMAgazino, BHMAdonna, L’Officiel and others. Meanwhile, during the last few years, she started collaborating with “K” magazine of the newspaper KATHIMERINI, covering various areas of journalism, from exclusive reports on juvenile gangs and snipers of the Special Suppressive Counter-terrorism Unit (E.K.A.M.), for instance, to interviews with remarkable people, such as the Pulitzer prize-winning war photographer of the New York Times, Lynsey Addario, the oceanographer Fabien Cousteau, the legendary explorer Jacques-Yves Cousteau’s grandson, the writer Mazarine Pingeot-Mitterrand, the French President François Mitterrand’s daughter, to list a few. In 2015, she undertook the journalistic research for the E1 television production, “Remarkable Greeks”, featuring the innovative work of 12 great Greek scientists who pioneer and excel abroad.

Her studies in Law, both in France and Greece, and her subsequent postgraduate studies on a different subject matter at the Institut Superieur de Marketing du Luxe in Paris –a collaboration of the EDC Paris Business School and the Cartier House– where she received her MBA in Luxury Brand Marketing, decisively contributed to her ability to cover a variety of stories pertaining to sociopolitical issues, art, fashion, gastronomy, as well as entrepreneurship, science and culture. Stories and news reports such as The loom is in fashion, The explosion of Grecian Chic, An oil destined for museums were at the origins of her journalistic quest to highlight the timeless influence of ancient Greek culture in modern times. This led her to found Branding Heritage, a non-profit cultural organisation that explores the thread connecting Greek cultural heritage with contemporary creation in areas such as fashion, art, design, gastronomy and music.