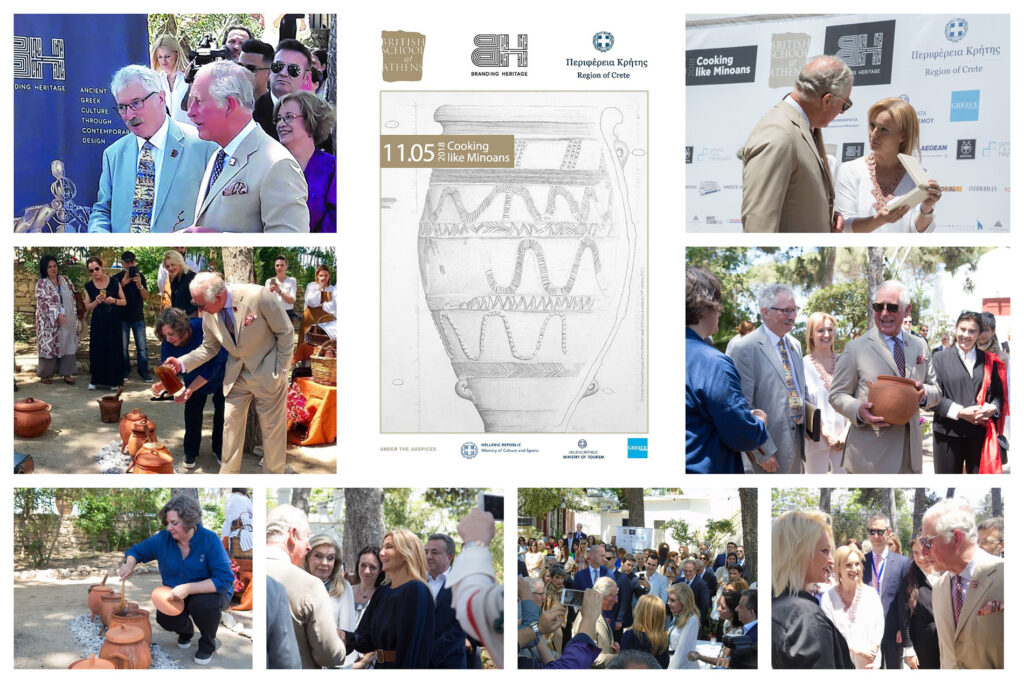 An interesting experiential reconstruction of Minoan gastronomy through a meal inspired by the Minoan diet and prepared by American archaeologist, Dr Jerolyn Morisson, took place on May 11, 2018 in the garden of the Knossos Research Centre of the British School of Archaeology at Athens. The event ‘Cooking like Minoans’ was organised by the Cultural Organization, Branding Heritage, in collaboration with the British School at Athens, as part of the European Year of Cultural Heritage 2018. It marked the beginning of the two cultural days under the central theme “Contemporary Minoans”, which were held in collaboration with the Heraklion Archaeological Museum, with the support of the Region of Crete and under the auspices of the Ministry of Culture and Sports, the Ministry of Tourism and the Greek National Tourism Organisation (EOT). The event was graced with the presence of HRH Prince Charles of Wales. Among the distinguished guests were the Hellenic Minister of Culture and Sports (Ministry of Culture), Lydia Koniordou, the General Secretary of the Hellenic Ministry of Culture, Maria Vlazaki, the British Ambassador to Greece, Kate Smith, the Governor of the Crete Region, Stavros Arnaoutakis, the Director of the British School at Athens, John Bennet, and the Curator of Knossos, Dr Kostis Christakis. HRH Prince Charles of Wales was welcomed by the representatives of the British School at Athens, Assistant Director Dr Chrysanthi Papadopoulou and Director of the Fitch Laboratory, Dr Evangelia Kiriatzi, as well as the Founder of the Branding Heritage Cultural Organization, Journalist Katerina Frentzou.

THE TRAILER
THE INVITATION
EVENT OVERVIEW 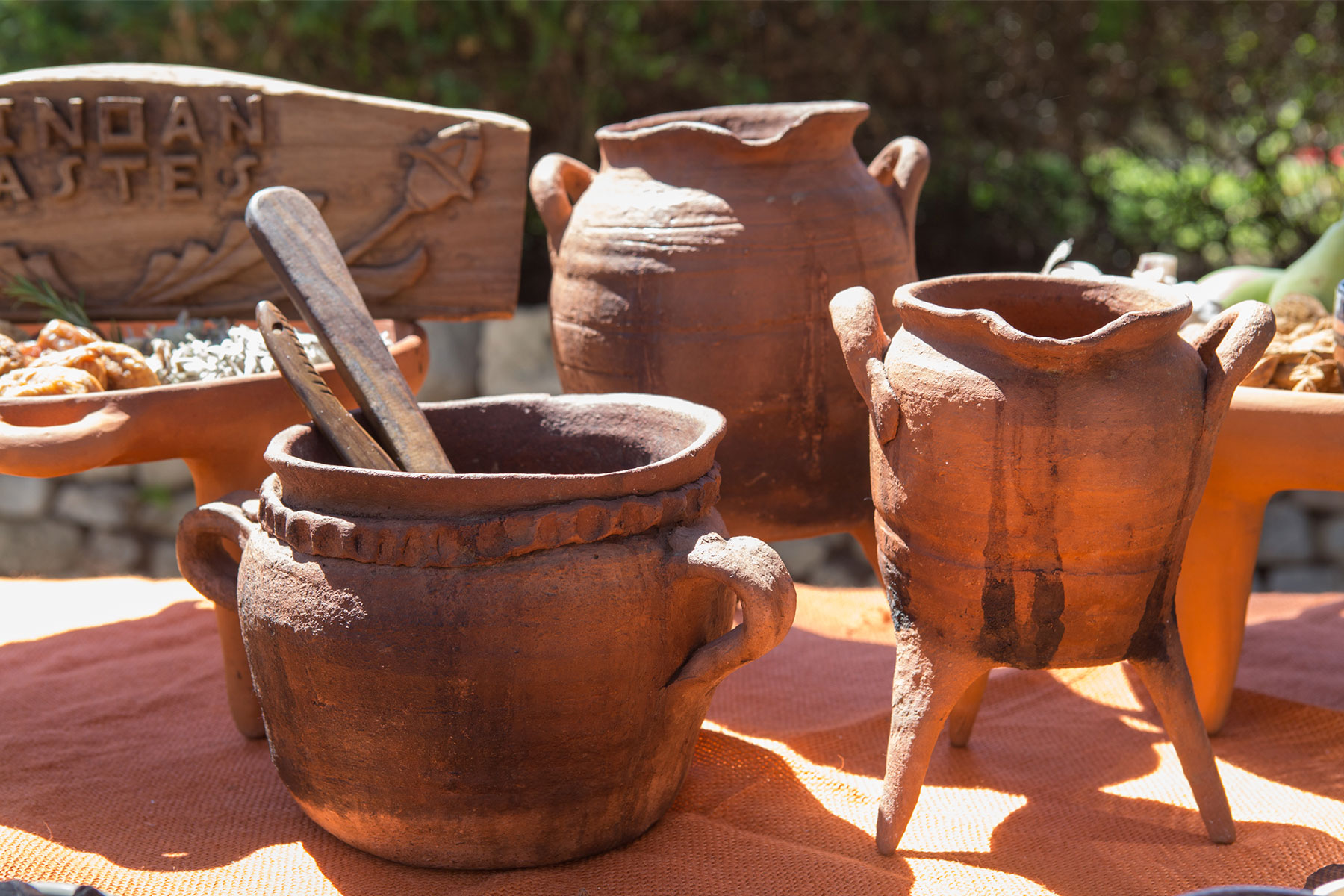 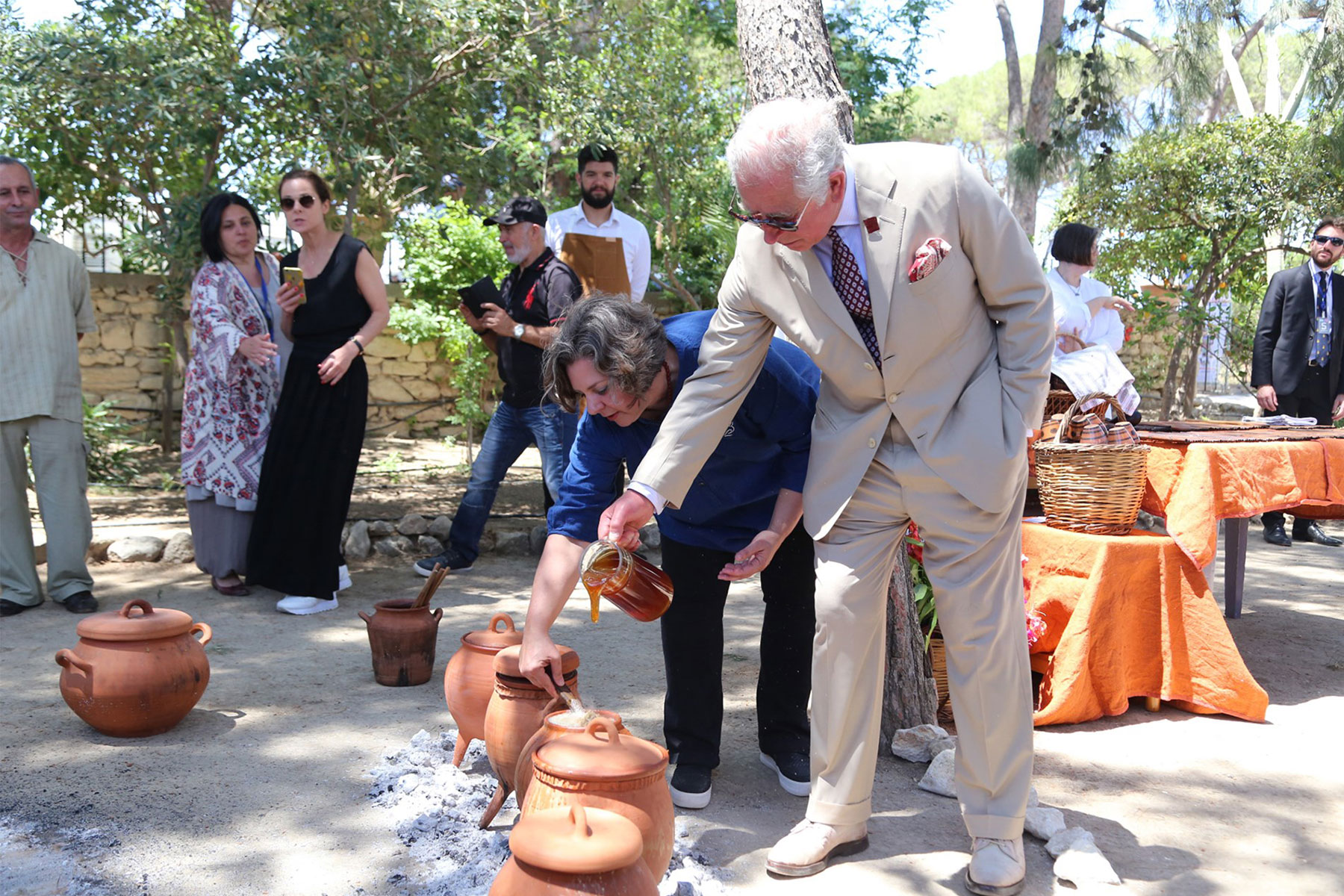 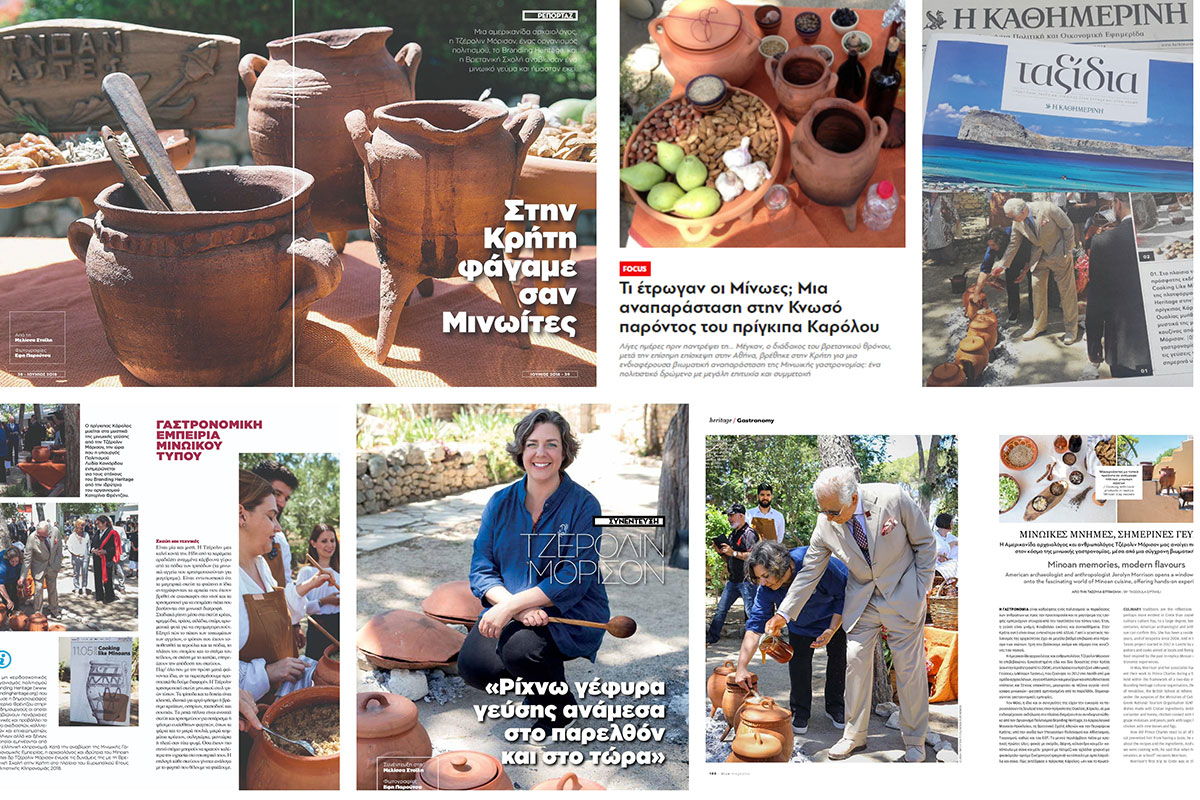 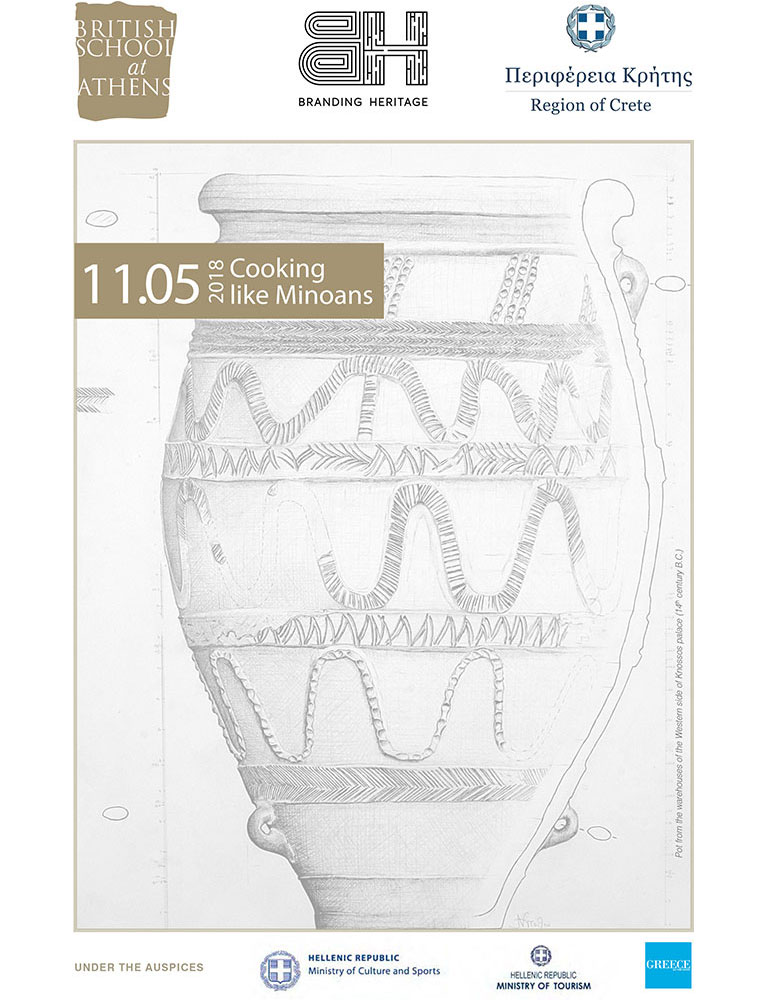 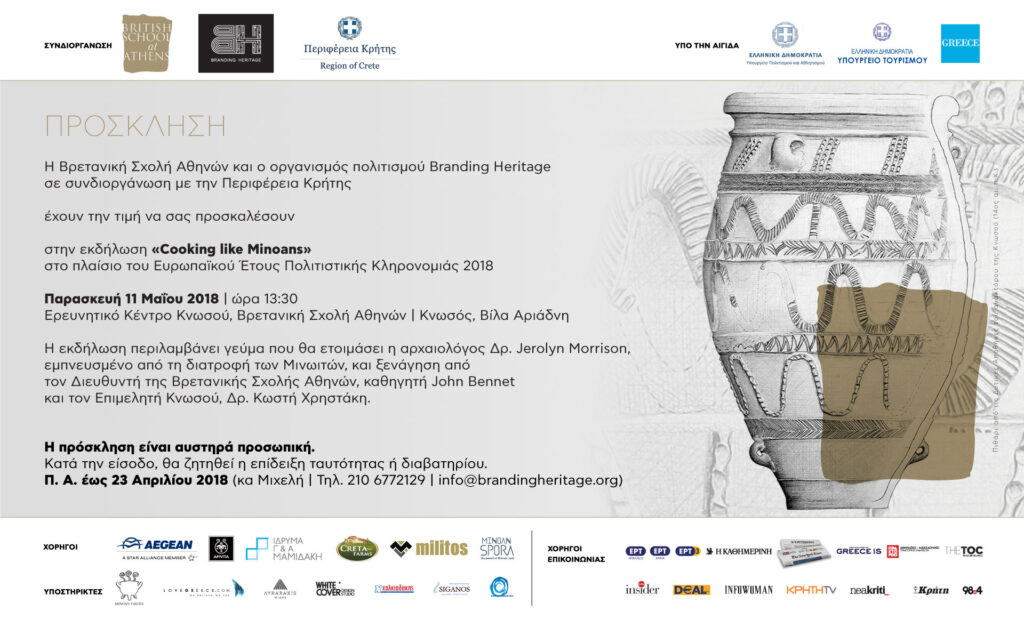