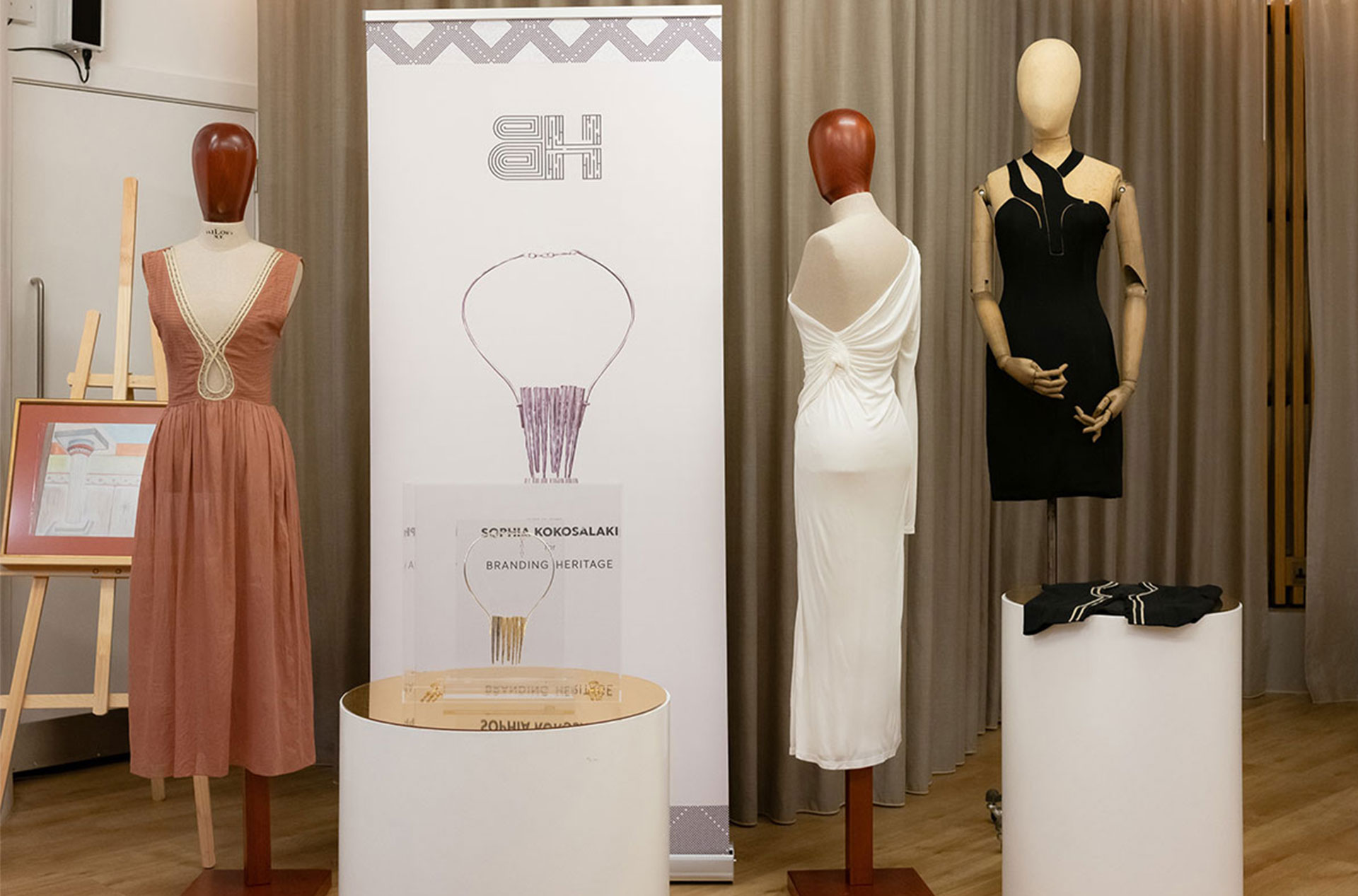 The event was dedicated to the great fashion designer of Cretan origin Sophia Kokosalaki who passed away prematurely in October 2019. Two distinguished British journalists spoke about the creative genius and personality of Sophia Kokosalaki. Journalist, Vogue UK partner Harriet Quick and Voguerunway chief critic Sarah Mower MBE, Ambassador for Emerging Talent of the British Fashion Council, in the presence of members of her family and legendary British journalist, fashion critic and International Vogue Editor, Conde Nast International, Suzy Menkes OBE, an ardent supporter of the Greek designer’s work. The two reputable fashion journalists pointed out that even those most skeptical of English fashion had bowed to the talent of the creator. Sarah Mower said with emotion that when she first saw her clothes, memories from her first visit to Crete when she was a child came to her mind. “Sophia had a modern Cretan identity, she knew how to connect the past with the present in a unique way“, she said. Harriet Quick talked about the designer’s love for her family and her island, her unsurpassed ancient Greek drape, but also the feeling she gave that she was always ready to dare the impossible, while Katerina Frentzou said that Sophia Kokosalaki’s important work for the international promotion of Greek culture was one of the reasons that led her to the creation of the organization. 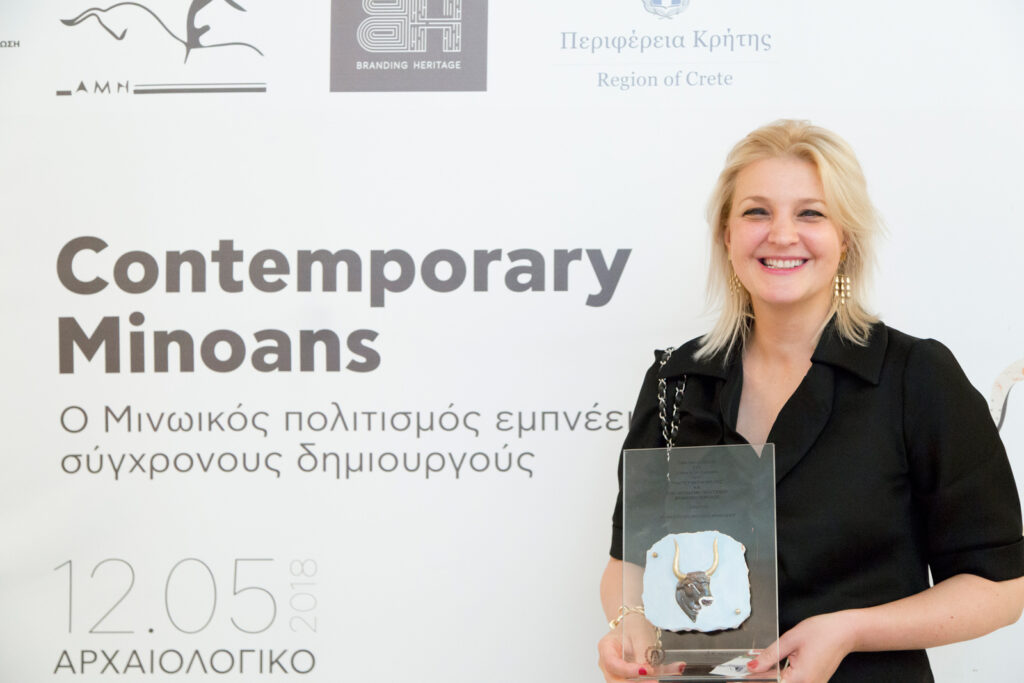 In May 2018, Sophia Kokosalaki was honored by Branding Heritage and the Region of Crete for her contribution to the promotion of the Greek heritage and, in particular, her Cretan origin on the global fashion scene. The honorary distinction was held at Heraklion Archaeological Museum. This event was part of two-days cultural event entitled “Contemporary Minoans – The Minoan Civilization inspires contemporary creators” including ”Cooking like Minoans” event held at the Knossos Research Centre of the British School, in the presence of the Prince of Wales . 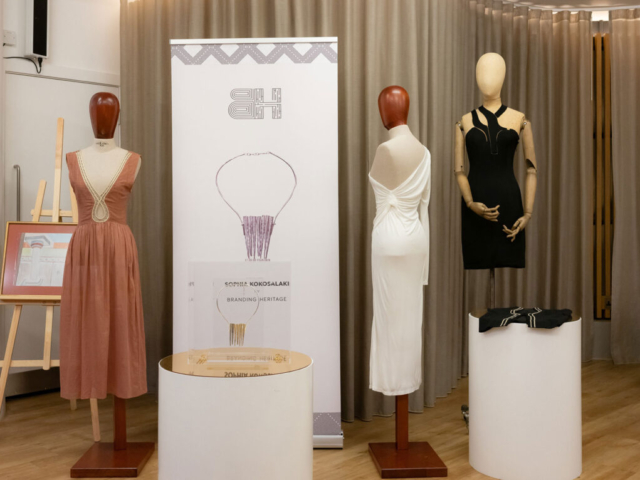 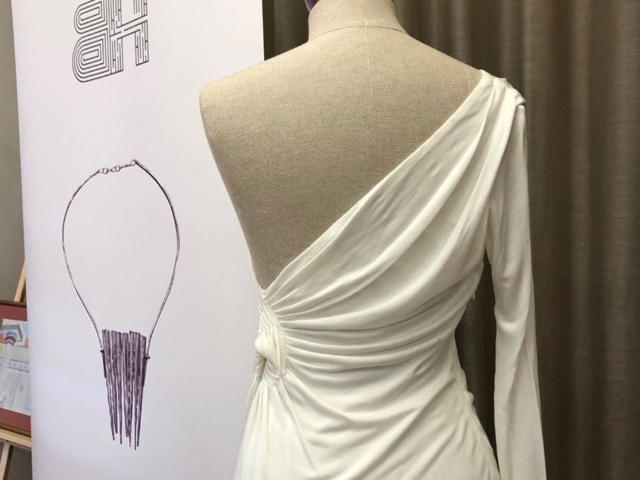 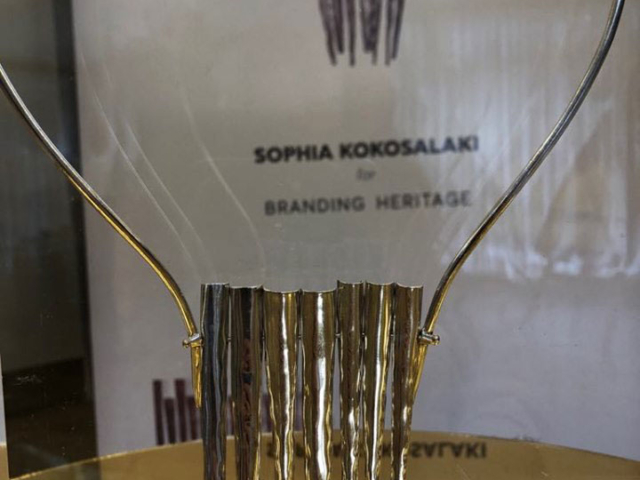 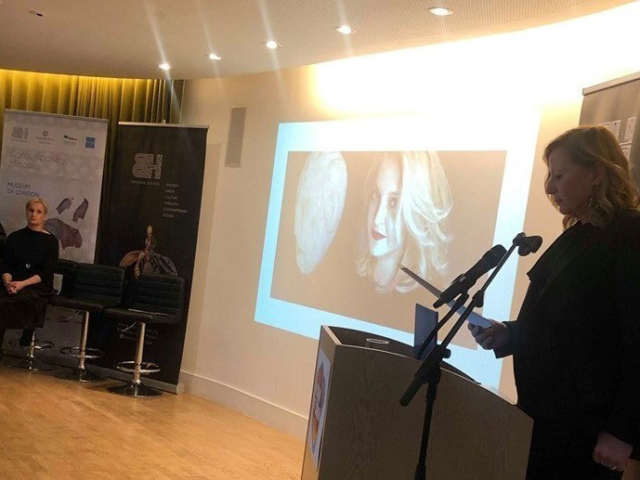 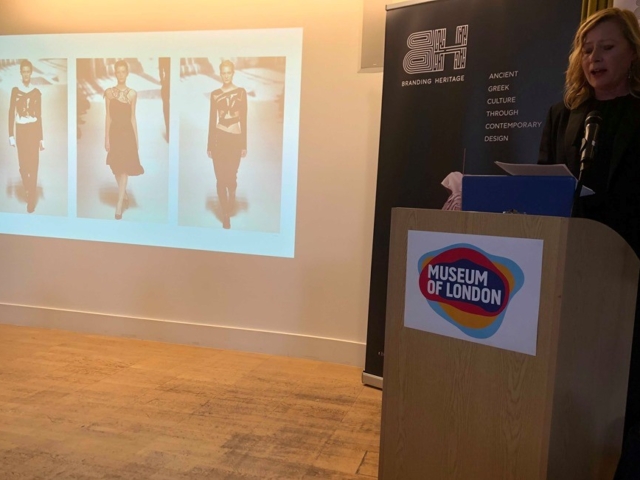 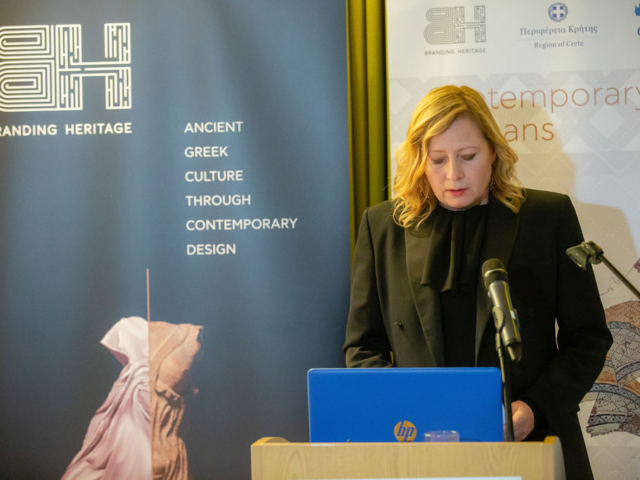 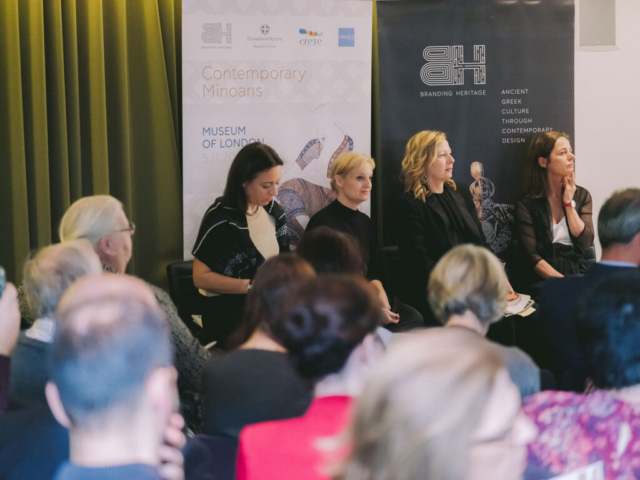 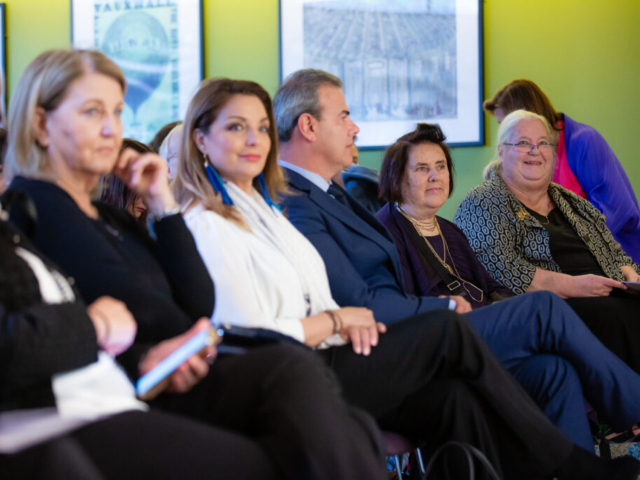 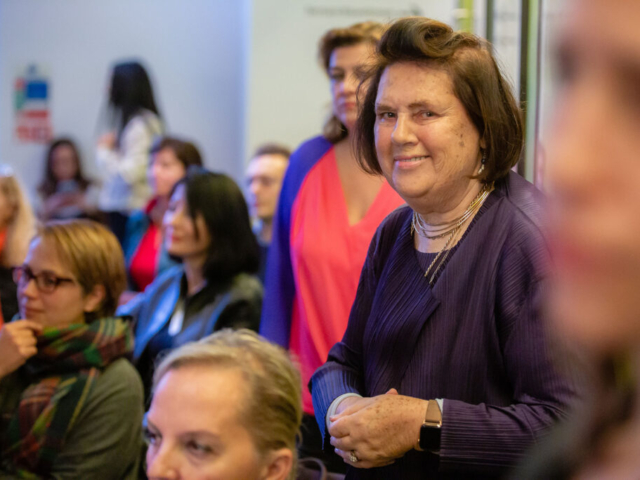 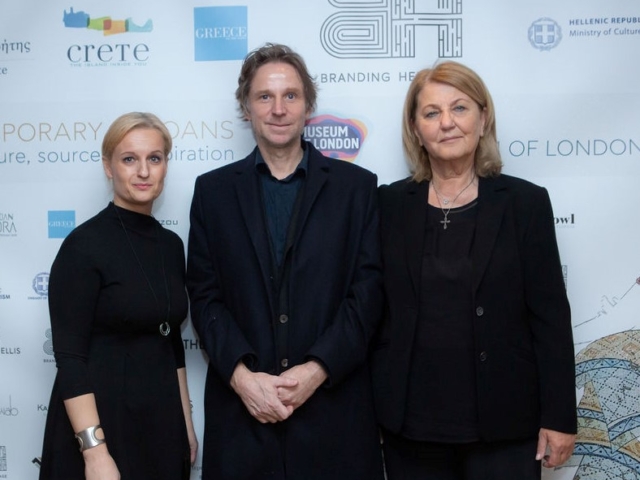