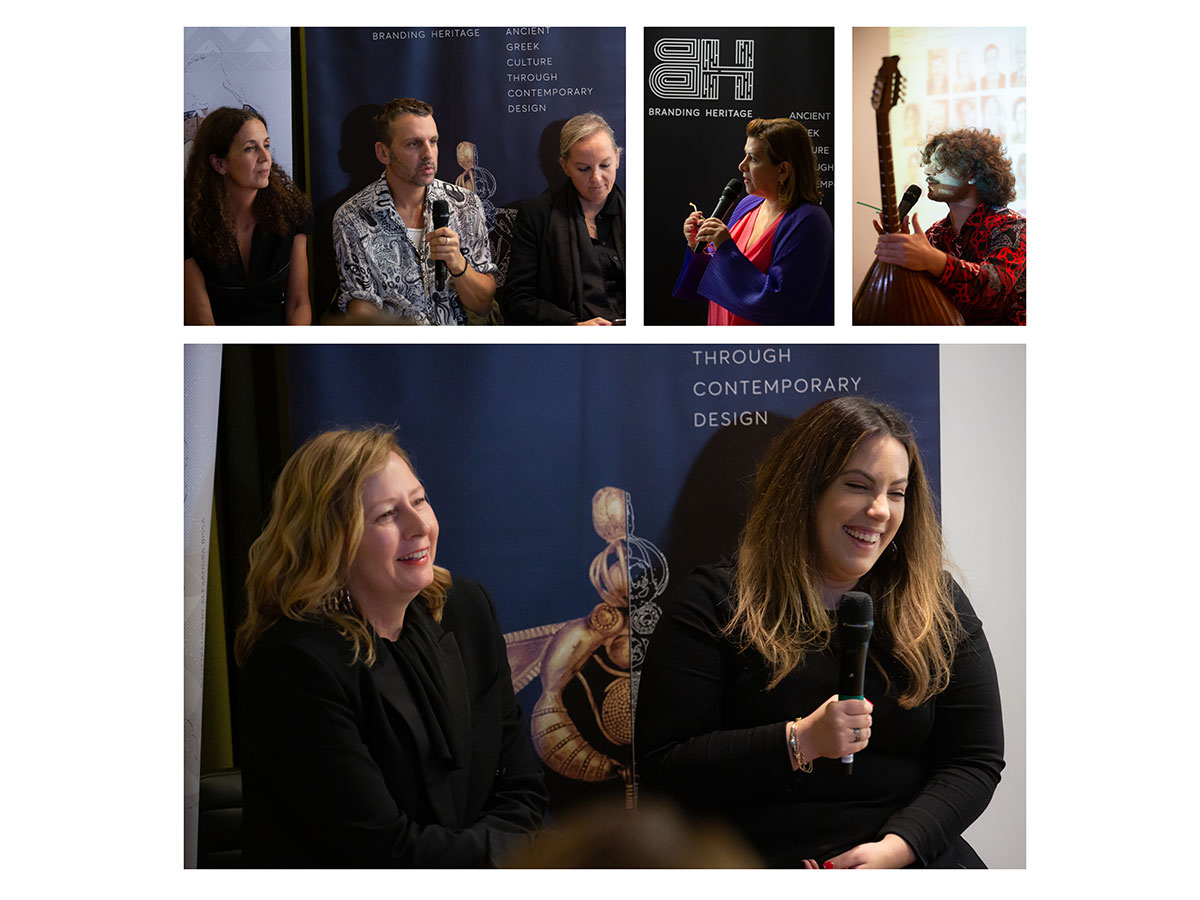 CREATIVE DISCUSSION - THE GREEK CULTURE AS A SOURCE OF INSPIRATION

Designers and representatives of the cultural and creative industries participated in an interactive discussion, which was moderated by the journalist and Fashion Features Director at Vogue Greece, Elis Kiss. They shared their thoughts and experiences regarding the influence of cultural heritage on entrepreneurship and the added value of collective actions. Among the participants was the internationally renowned fashion designer Mary Katrantzou who spoke to Sarah Mower MBE and to Elis Kiss about how she transforms Greek heritage into creation, but also about the great legacy left by Sophia Kokosalaki in fashion. In the second part of the Creative talks the following participated: Maria Laimou, founder of Rainbowwave company operating in Great Britain in the fashion industry, who curated the Branding Heritage exhibition at the Museum, Marios Schwab, Greek-Austrian fashion designer and Polina Ellis, archaeologist and jewellery designer. The event ended with music by Nikos Ziarkas, a member of Balothizer – a band based in London. The young musician thrilled the audience with his lute. 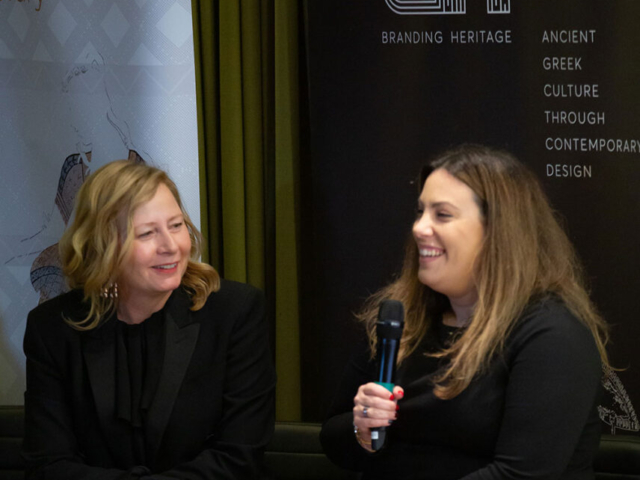 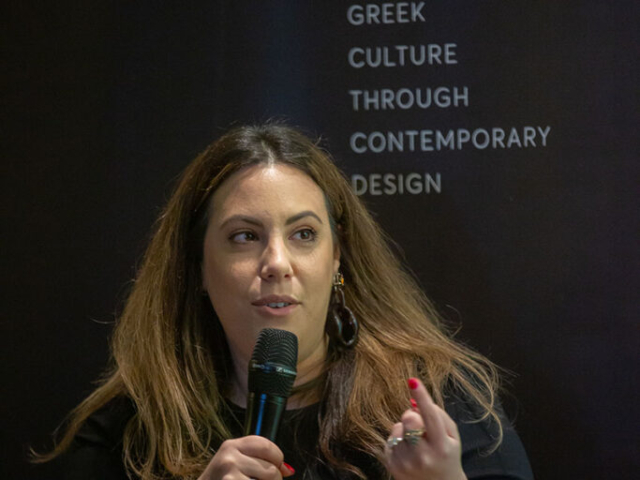 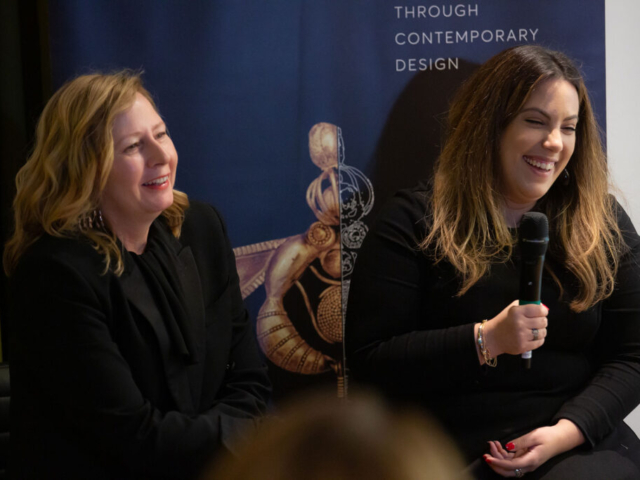 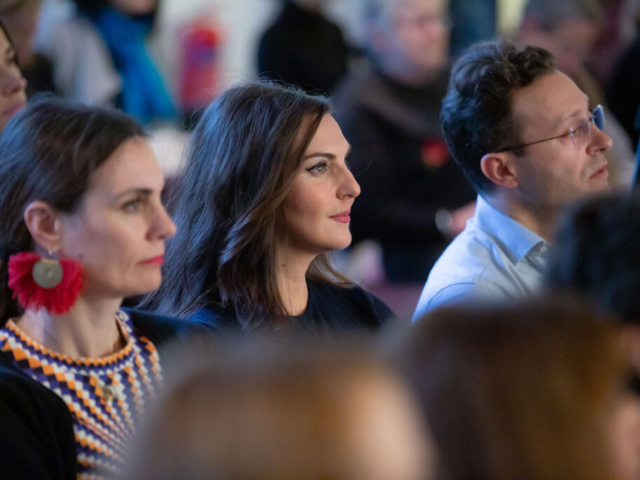 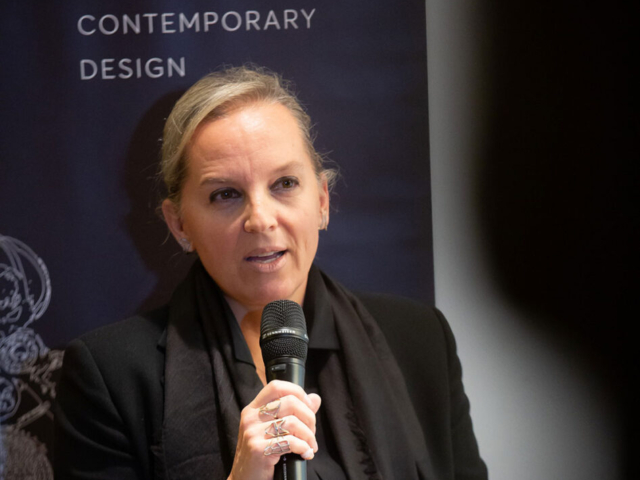 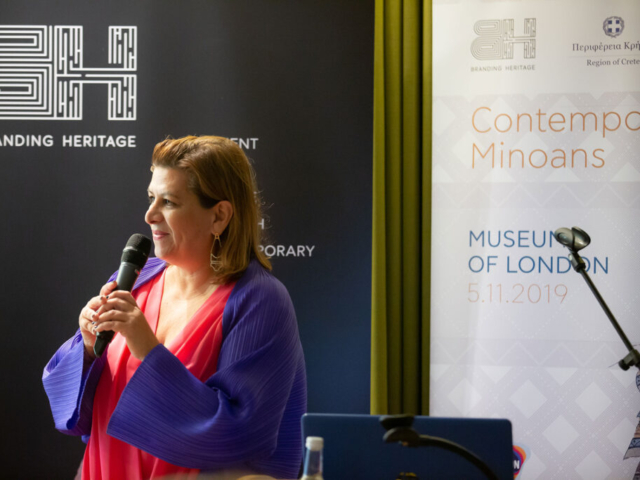 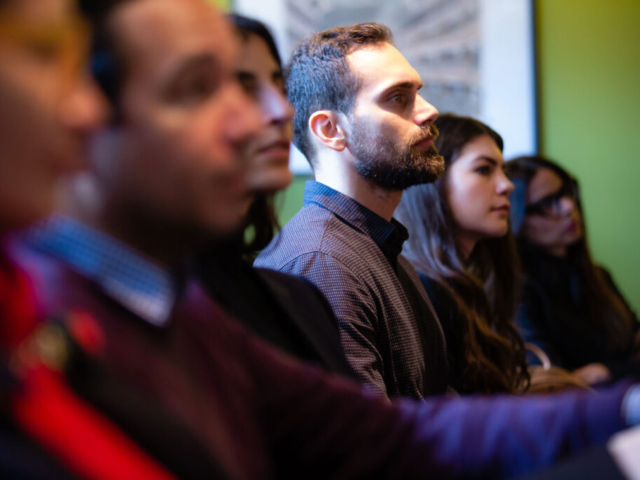 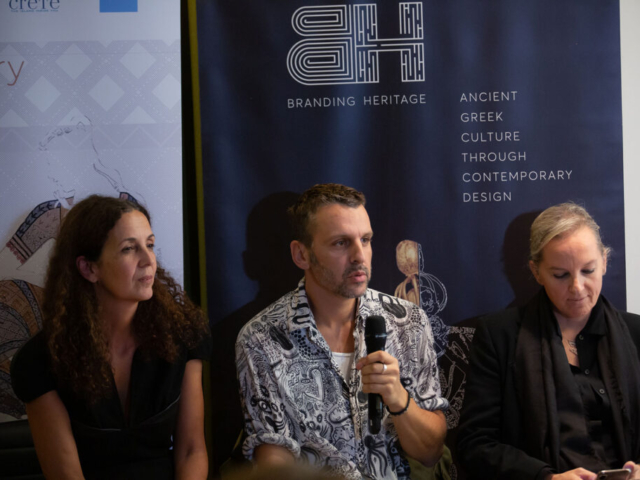 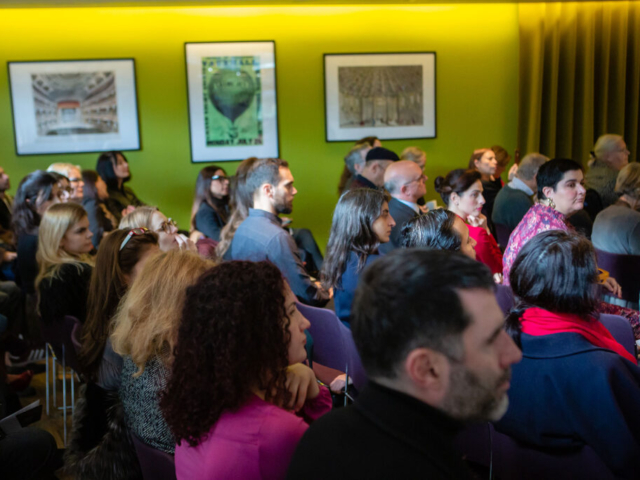 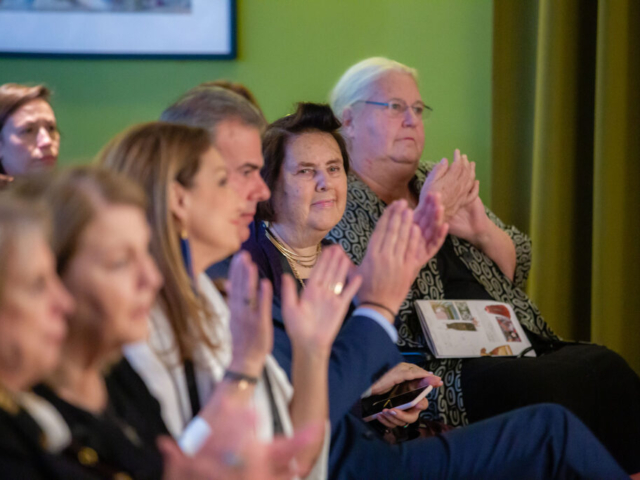 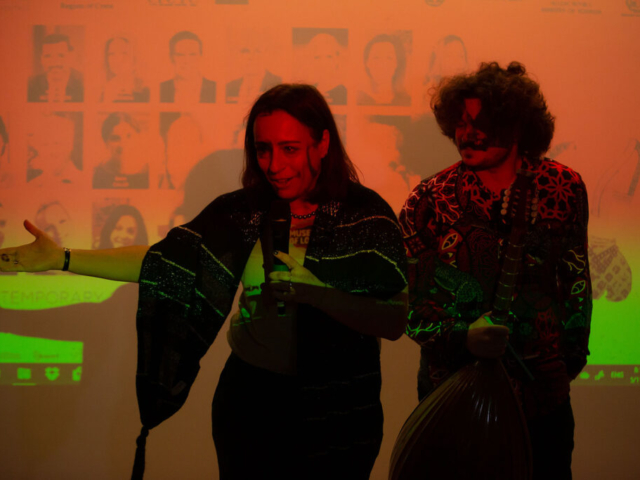 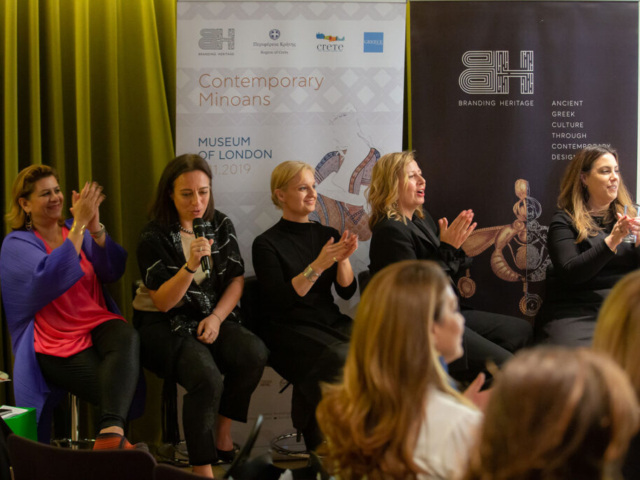 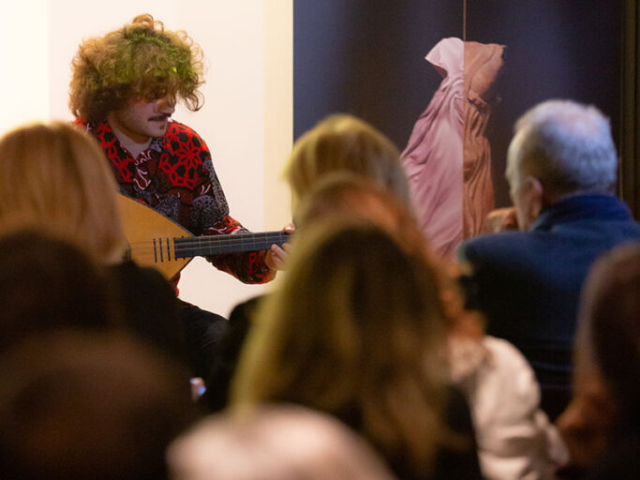 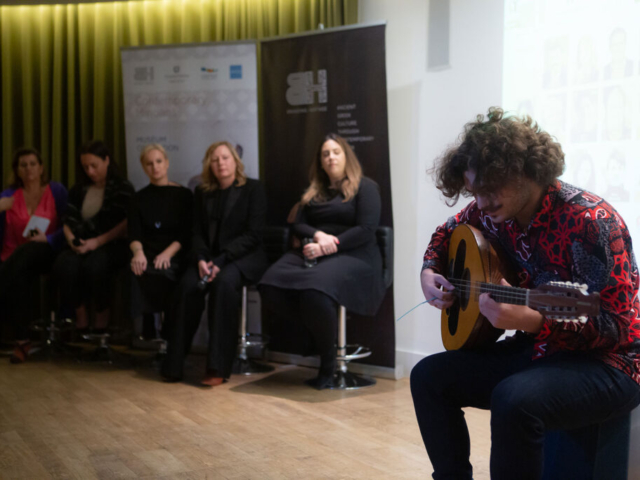 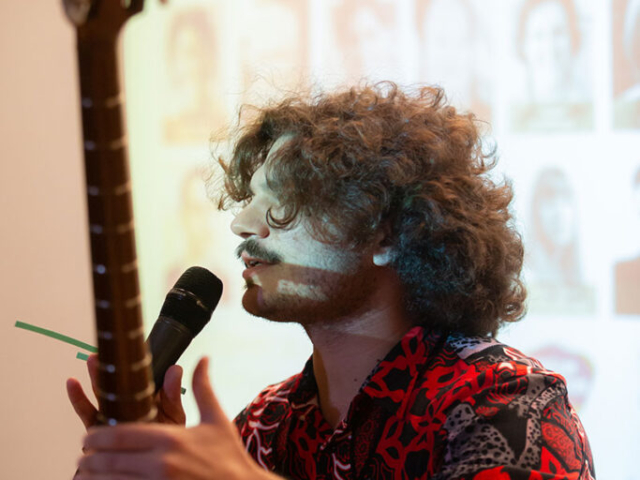 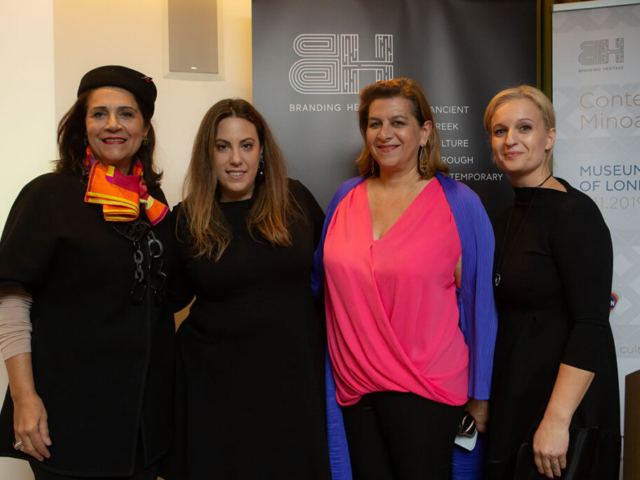 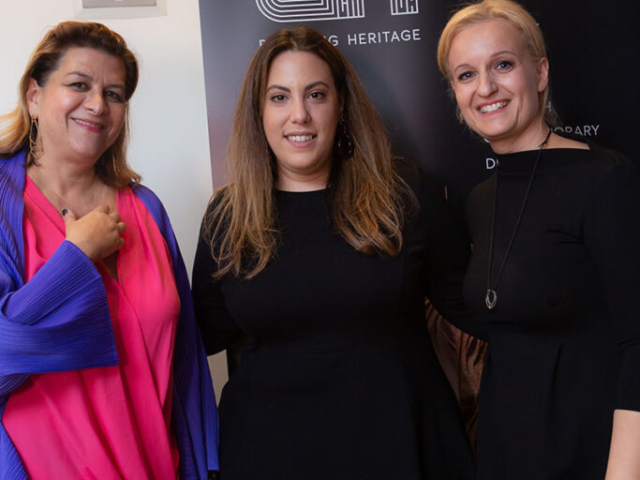