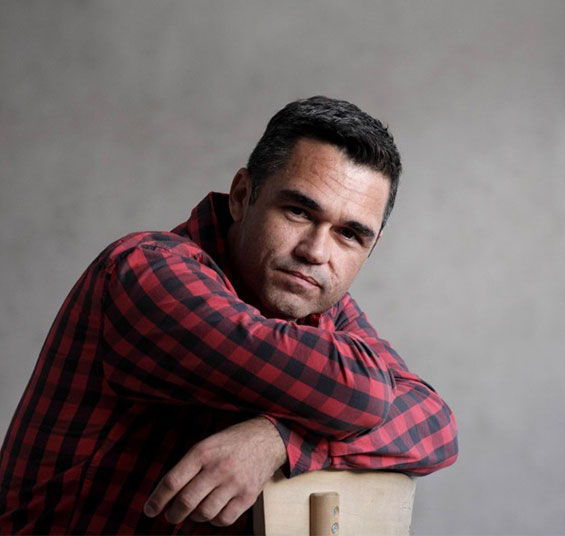 With a master’s degree from the University of London’s Goldsmiths College, and a specialization in fiction and documentaries, Pierros Andrakakos has been working as a director at the ANTENNA television station for the last years. He has directed dozens of episodes of successful TV series and news programmes, such as “Protagonistes” with Stavros Theodorakis on Mega Channel, “Prosopika” with Elena Katritsi on ERT, commercials and many documentaries. He has directed 2 short films, and in 2019 he directed his first feature film, “Aigaio SOS”, starring Thodoris Atheridis.  He has worked in all areas of production servicing foreign film productions in Greece, in international productions, such as “Captain Corelli’s Mandolin” and “Tomb Raider 2”, as well as in the development of series and films. In 2004, he was the Production Director of a 10-episode documentary for the French-based European television network ARTE, titled “The Champions of Olympia”, a co-production of TV channels from 5 countries, including the Greek ERT. The documentary was about the revival of the Olympic Games in ancient Olympia, with the participation of 50 athletes from 5 countries.