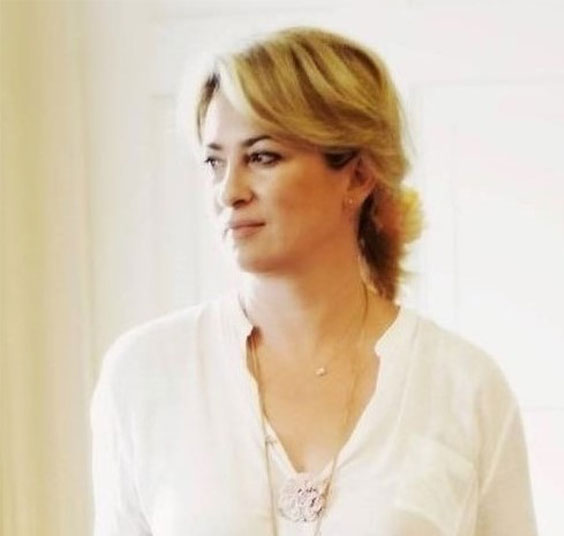 Maria Kalitsi has been a servant of the Public Administration for years, having gained significant experience in positions of responsibility. She has served as Director, Public Relations and Communication Consultant, Political Planning Officer at the offices of Ministers and Deputy Ministers, at the Ministries of Tourism, Culture and Sports, Foreign Affairs, Finance, Justice, Labour, as well as in Parliament. She has also served as Vice President of the International Association of Travel and Tourism Professionals, Skål International, as well as Vice President and Secretary General of the Board of Directors of the Women’s Political Association, whose aim is to assure equal participation of women in parties, Parliament, Local Government and decision-making centres in general.

During her tenure at the Ministry of Tourism, from 2015 to 2018, she participated in important initiatives to promote the country abroad, namely promotion activities advertising Greek cultural heritage through actions and conference tourism, both in and outside of Greece.  In February 2020, she received an award by the National Library of Greece and the Association of Greek Librarians and Information Scientists for her role in contending and succeeding in undertaking the World Library and Information Congress of IFLA in Athens, in 2019.

She has also taken charge of the Production and Communication Department of the Sound & Picture company, carrying out television productions-documentaries and theatrical performances for director Panos Angelopoulos. “Asceticism” by N. Kazantzakis, the documentaries “Una citta Italiana, una chiesa Greca” (2004) for RAI 3 and “Calabria, the Heart of Magna Grecia” (2020) for Cosmote History, are only a few among them. She is also in charge of Public Relations and Communication for the London-based cultural organisation “The Theatre lab company”. She is a graduate of the Pedagogy Department of Primary Education at the NKUA, specialized in the field of Special Education and Psychology.