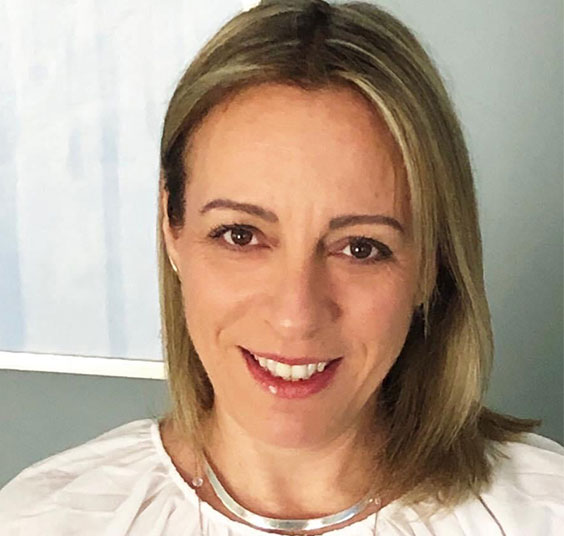 With more than 20 years of experience –her portfolio includes hundreds of concepts, more than 60 European programmes, 200 events and 50 websites and e-learning platforms– Olga Stavropoulou is a remarkably skilled social entrepreneur, designing programs for the enhancement of entrepreneurship and lifelong learning, but also initiatives that mobilise hundreds of European citizens. One of the most important projects she has envisioned and implemented is the social accelerator “HoMellon”, aimed at reintegrating the homeless into the labour market. The social enterprise “Knowl”, created at her initiative, also cooperates with the Prince’s Trust, which was founded by Prince Charles of Wales. For 19 years, she has been a national editor for the European Commission’s Standard Eurobarometer Surveys. She has served as Creative, Communication & Digital Content Director of the Candidacy Office for Larissa city’s bidding for the title of “European Capital of Culture 2021”. In 2011, she took over as Coordinator of the Hellenic Unit of the European Network of Mentors for Women Entrepreneurs (European Commission). In 2012-2016, she was Vice President of the Hellenic Association of Young Entrepreneurs of Athens and Piraeus, and General Secretary of the Governing Committee of the Women’s Organisation of Managers and Entrepreneurs. She is an ambassador for Greece at the Global Women’s Entrepreneurship Day (an initiative of WED NY Worldwide Movement – U.S. State Department), and a certified mentor in soft skills empowerment programs. She studied Political Sciences and Sociology at Northeastern University, in Boston. She holds a Master’s degree in International Politics, having attended the homonymous program of the Université Libre de Bruxelles. She worked as a Stagiaire at the Information Society Promotion Office (ISPO – European Commission), collaborating with the European Commission, the CEN/ISSS, and the Confederation of European Computer User Associations. In 2018 and 2019, she undertook the organization of Branding Heritage’s event, “Contemporary Minoans”, both in Crete and in London, and oversaw the coordination of the workshops held at the Heraklion Archaeological Museum and the Museum of London.