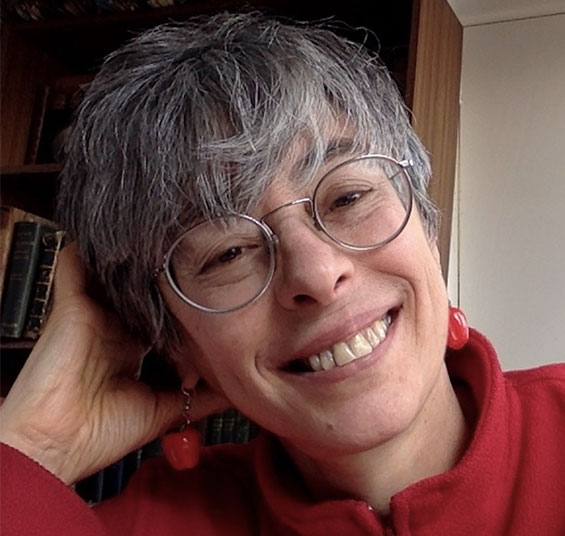 Nicoletta Momigliano is an archaeologist and Professor of Aegean Studies at the University of Bristol. For many years, the primary focus of her research has been Minoan Crete and the ways in which it has constituted a source of inspiration to artists and writers, from the 20th century until today. Since 1998, she has held a teaching position at the University of Bristol, in Great Britain. In 1991, she received the Michael Ventris Award for her research on Duncan Mackenzie. In 2003, she was elected a Fellow of the Society of Antiquaries of London. She has led several archaeological projects in Crete (Knossos, Palaikastro) and Turkey (Iasos, Çaltılar). She has a number of publications on the Minoan civilization, including a book titled “Cretomania: Modern Desires for the Minoan Past”, which she co-edited with Alexandre Farnoux. She was born in Milan, Italy and graduated from the University of Pisa in Classic Literature. She continued her studies at the Institute of Archaeology of the University of London (now part of University College London), and a few years later she received her PhD from the same University. From 1990 to 1993, she was a Junior Research Fellow at Wolfson College in Oxford and a research assistant to Ann Brown, curator of the Sir Arthur Evans Archive and the Aegean Collections at Oxford’s Ashmolean Museum. From 1993 to 1996 she was the Richard Bradford McConnell Research Fellow at Balliol College, Oxford. From 1996 to 1998, she was a lecturer in Archaeology at the Department of Archaeological Sciences at the University of Bradford. In 2020, she published a new book titled “In Search of the Labyrinth”, which was long-listed for the Runciman Award.