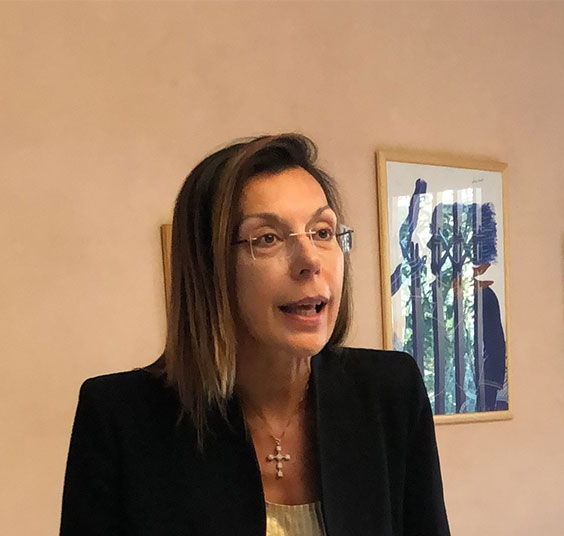 Founder of the “Iris” Art Gallery

Mariza Fassianou is the strong woman behind the greatest living Greek painter, Alekos Fassianos. In addition to being his wife, Mariza Fassianou took charge of artistic direction and communication early on. She has been active in the art scene for many years as the owner of the Iris – Mariza Kalogeropoulou – Fassianou art space, where she has organised exhibitions of other important national and international artists. Mariza Fassianou often supports young talented artists from various fields, giving them the opportunity to present their work in her art space. More recently, she has been overseeing the creation of the “Alekos Fassianos Museum”, which will soon be opening its doors to visitors.