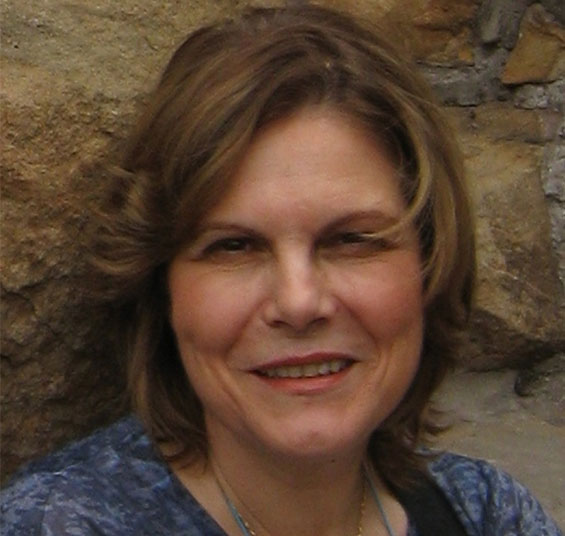 The main research areas of Lilian Karali, apart from Environmental Archaeology, are Greek and global prehistory (Paleolithic, Mesolithic, Neolithic, and Bronze Age), Bioarchaeology (human and animal remains, shells) and prehistoric Technology. She has received numerous honours and awards and has given lectures at Universities, research centres, institutions and museums in Greece and abroad – in Europe, in America (Harvard and Princeton Universities) and Asia (Nichibunken International Research Centre, Sokendai University, National Taipei University, Academia Sinica). She has supervised many postgraduate papers and theses, and has served as a member of important scientific committees, councils and electoral bodies (State Scholarships Foundation, Hellenic National Academic Recognition and Information Centre, the Central Archaeological Council and the local Council for the Region of South Aegean). She has also participated in more than 100 international conferences. Prof Karali has worked extensively both on excavations and on writing (10 books), and specialises in the study of bio-archaeological traces (ostrea as well as human and animal bones). The archaeological study for the construction of a model of the Acropolis and the Ancient Agora, which has been installed in a park-exhibition space in Taiwan, along with other models of the most important monuments of the world, is worth noting as an example of her multidimensional scientific activity. For this research she received praise from the Educational Department of the diplomatic representatives of Taiwan in Greece. Following lengthy efforts, in 2003 she founded the Laboratory of Environmental Archaeology, which houses the dreams of a team of young archaeologists and aspires to provide students with research training on environmental materials, while supporting and undertaking academic research programmes.