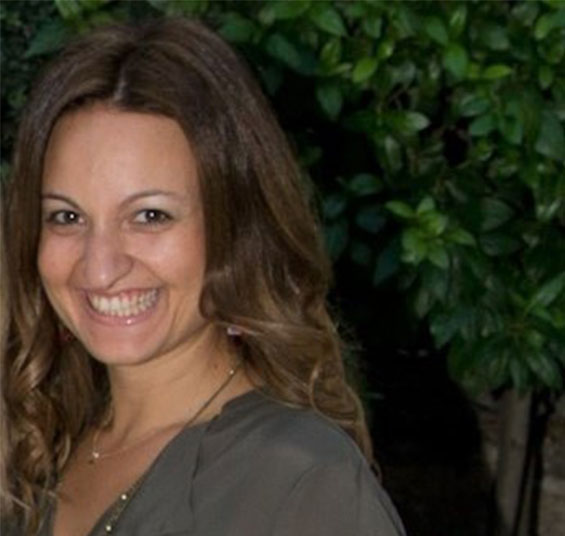 Christina Frentzou is a graduate of the Athens College, holds a Law Degree (National and Kapodistrian University of Athens) and postgraduate degrees with honours in European Law (University of Edinburgh), in Law & Global Economics (University of New York) and in International & Comparative Law (National University of Singapore). Being a lawyer in Athens since 2006, she has acquired extensive professional experience in major European and international organizations, in various countries. She has worked in the Office of the Special Representative of the United Nations (UN) for Children and Armed Conflict in New York, at the European Commission in Brussels (Directorate-General for Development) and in New York (UN Delegation), as well as the UN High Commission for Refugees in Geneva. From 2008 to 2014, she was a research associate of a Member and Vice-President of the European Parliament, handling parliamentary responsibilities on issues such as culture, entrepreneurship, education, international relations, etc., alongside her official missions, extra-parliamentary initiatives and communications with citizens. From 2014 to 2018, she was Head of Corporate and European Projects at Militos Consulting S.A., designing and implementing projects and initiatives with an emphasis on entrepreneurship, technology, education and the development of original and innovative educational material, actively participating in the strategic development of the company and the submission of proposals for new projects at a national, European and global level. She holds the position of Annual Fund Coordinator at the Development Office of the Athens College since 2018. She is responsible for planning the development strategy of the annual fundraising for scholarships through donations and charitable events and managing over 600 volunteer alumni, parents and parents of alumni who support the work of the College, developing new tools to enhance their work.